On Tuesday 29th of June we held our General Assembly at RÖSLISCHÜÜR, a nice venue in Kreis 6 in Zürich. Everyone brought some food and snacks and the club provided wine, beer and alcohol-free drinks.

We are very happy to welcome 5 new members to our Club. Two of them transferred from other Swiss Rotaract Clubs after moving to Zurich and we hope to make their further journey with Rotaract as pleasant as their former Clubs Rotaract Baden and Rotaract Basel.

Furthermore we elected the new board for our Club year 2021/2022 and congratulate:

We also had a fun After GV - Stamm where we officially welcomed the new members who were present and talked about our summer plans and just enjoyed being able to all see each other in person again. 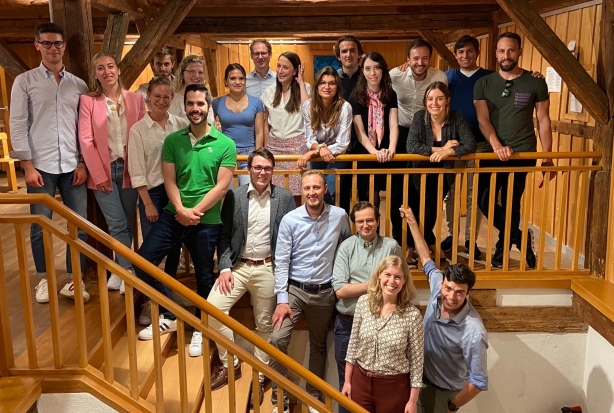